Songs from the UnderWorld

You are here: Home » Songs from the UnderWorld

My practice is increasingly focussed upon bringing together the physical and ecological environment together with our social and cultural contexts. Using the media of multichannel sound installation; data-sonification and sonic-cartography these hybrid works are designed to create new forms of sonic space in which it is possible to experience, examine and reflect upon the complexities and consequences of our interactions in an increasingly chaotic world.

Songs from the UnderWorld was produced at the wonderful SCANZ festival and exhibited as part of the “3rd Nature” exhibition in the Fernery of Pukekura Park in New Plymouth, New Zealand. 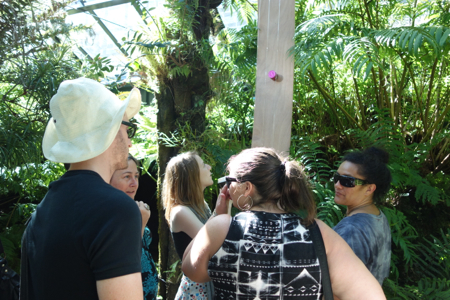 A short video sample of the installation which has a x4 channel 90 minute soundscape.

Tree arising! O pure ascendance!
Orpheus Sings! Towering tree within the ear!
Everywhere stillness, yet in this abeyance:
seeds of change and new beginnings near.

Creatures of silence emerged from the clear
unfettered forest, from dens, from lairs.
Not from shyness, this silence of theirs;
nor from any hint of fear, 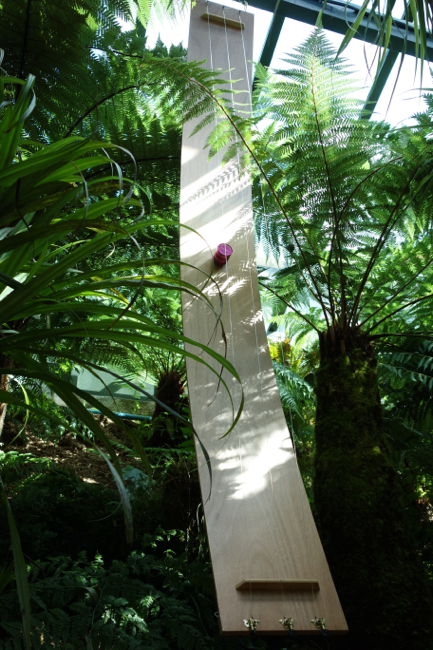 simply from listening. Brutal shriek and roar
dwindled in their hearts. Where stood a mere
hut to house the passions of the ear, 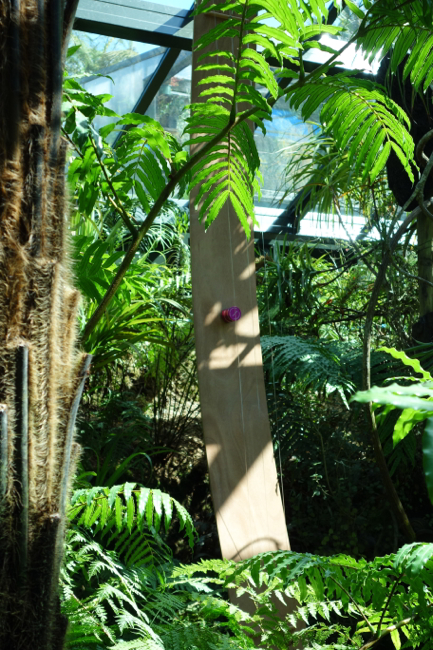 constructed of longing darkly drear,
haphazardly wrought from front to rear,
you built them a temple at listening’s core. 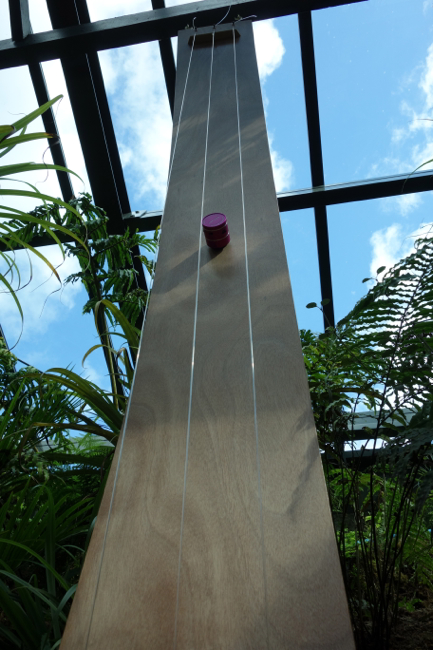 Orpheus the mythopoetic father of song sailed with Jason’s crew on the Argonaut and averted tragedy by outplaying the alluring song of the Sirens.  And it was Orpheus who journeyed into the Underworld to reclaim his dead wife Euridice by charming Hades and Persephone with the song of his magical Lyre, asserting the power of love and music over death.

And it was Orpheus who as he regained the Upperworld looked back at his beloved in a moment of forgetfulness, loosing her forever.

But then there is Maui, a Maori cheater of death but that’s another story……….Songs from the Underworld remixes Rilke’s Sonnets of Orpheus with Maori song in a sound installation driven by environmental data.