You are here: Home » Gyro-Diva 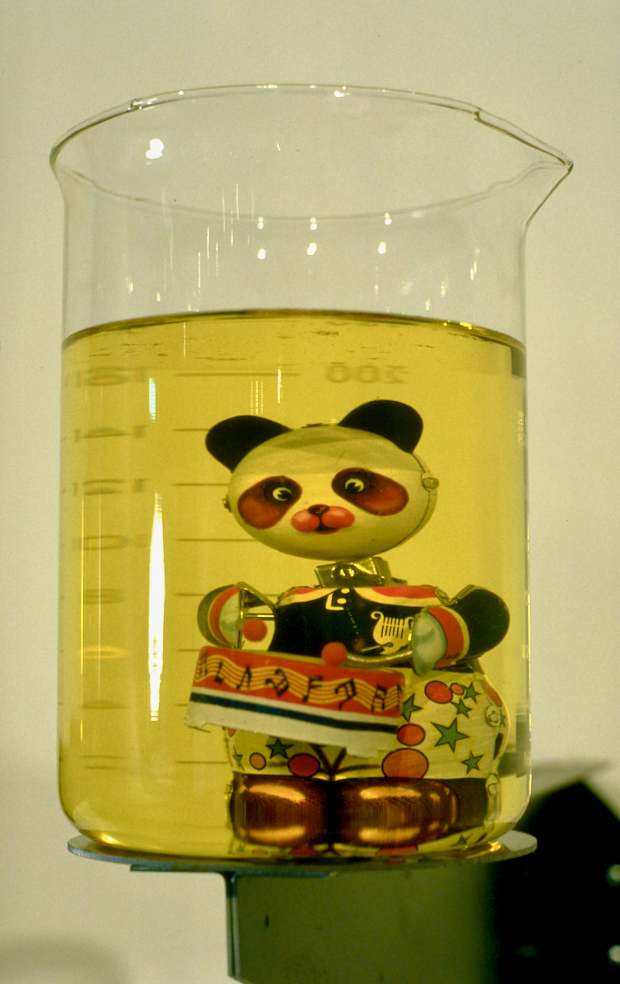 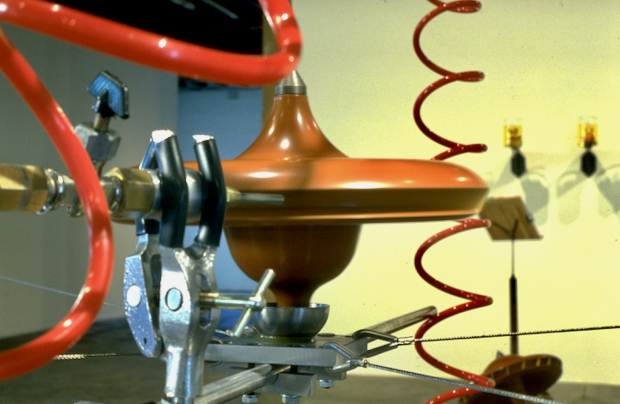 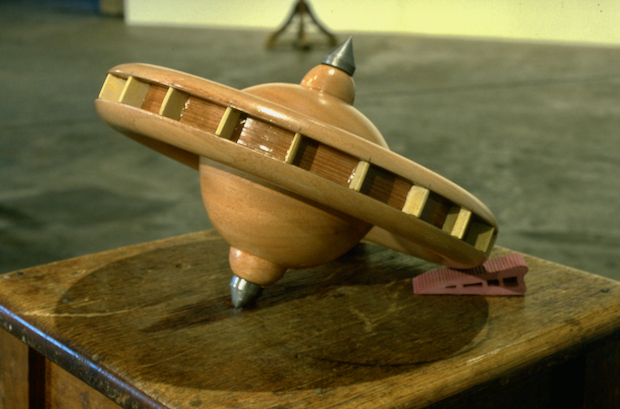 A turbine at rest. 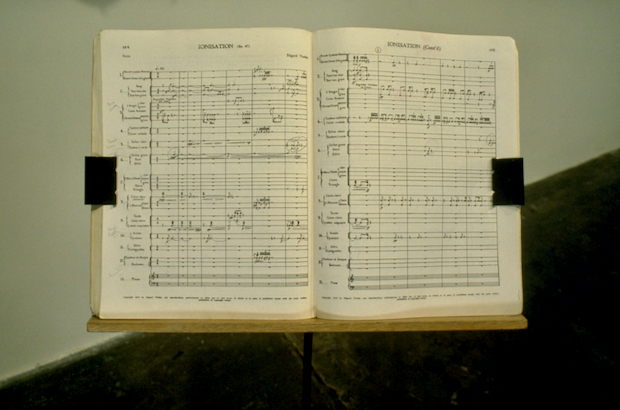 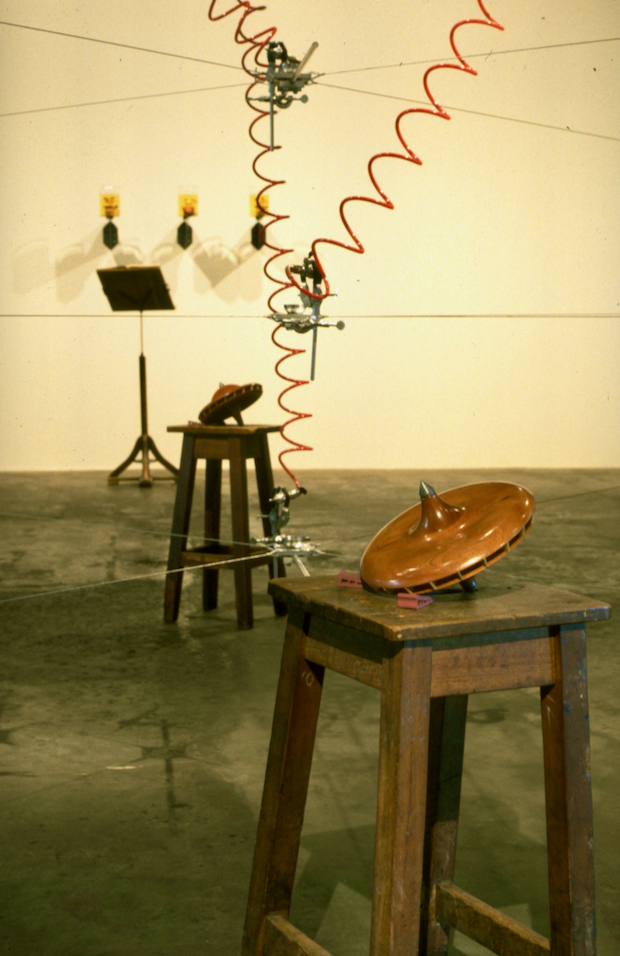 I live my life in growing orbits, which move out over the things of the world.  Perhaps I can never achieve the last but that will be my attempt. I am circling around God, around the ancient tower and I have been circling for a thousand years and I still don’t know if I am a falcon, or a storm or a great song. 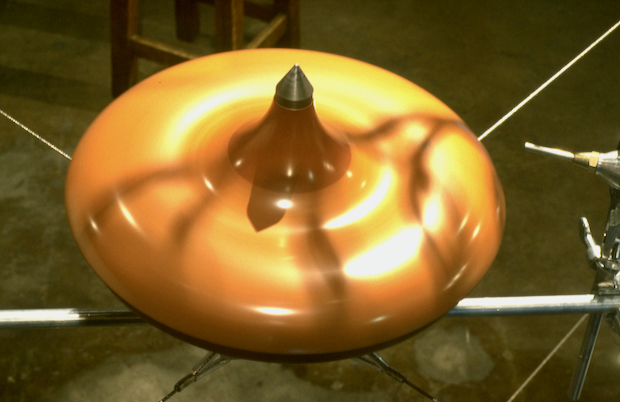 Some Notes On Spinning, History & The Point.
“Architecture”, to pull Goethe unasked from the air, “is frozen music.” And then the music begins to thaw, and the whole thing starts to move.  Hot and cold the world goes spiralling through the icy void, turning on itself, turning around the sun, the whole disaster spinning on some impossible galactic axis: impossible to pin down to any one moment in any one place. Here one day, gone the next, coming back some other time (always tomorrow). 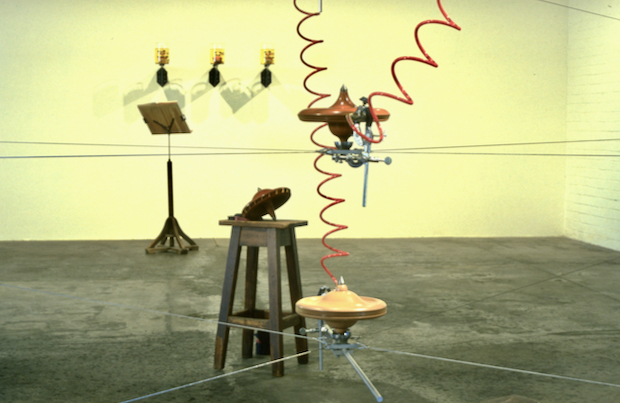 Countless revolutions later, another German writer adds this “All that is solid melts to air.” (and in this particular moment it is hard not to hear the sound of horns, and falling masonry.  Around and around they went, and finally the walls of Jericho came tumbling down).  Legend has it that history ended some time ago (although the theory excludes rental payments and the nagging memory of letters unwritten).  Nothing is left but the ruins to pick through.  A child’s top in the rubble, turned over in the hand like a memory returned to familiarity.  The immaterial is ascendant: the virtual, real; the real too far gone for recuperation, virtually.

All that’s left is time.  Perhaps history has started again.  After a heart stopping silence, an in held breath, the clock is once more ticking in the vast empty room.  Exhale.  The Cold War has thawed, the countdown ceased, the launch aborted.  Even so, Virillio (town planner, war thinker, peace strategist, moralist) is right: power travels along vectors, at speed. Power lies in the occupation of time, not space.  Take space. Put a spin on it. Now you’re talking.

What happens when the music thaws? Does the whole structure come tumbling down, again?  What of Klee’s (Benjamin’s) Angel of History, tumbling on a Storm of Progress? That winds from Paradise, could it be the Last Trump, Gabriel’s mighty lungs blowing that great and final solo?  Apocalyptic quotes, windy words, for these four little wooden tops just spinning on air, suspended there and humming.

Audio artists talk of a ‘sonic architecture’; refer to works as ‘sonic objects’. It is as if by invoking mass, density, solidity, the delicate vibrations, which make up a sound work might hold time suspended, offering the security of shelter, the possibility of history. 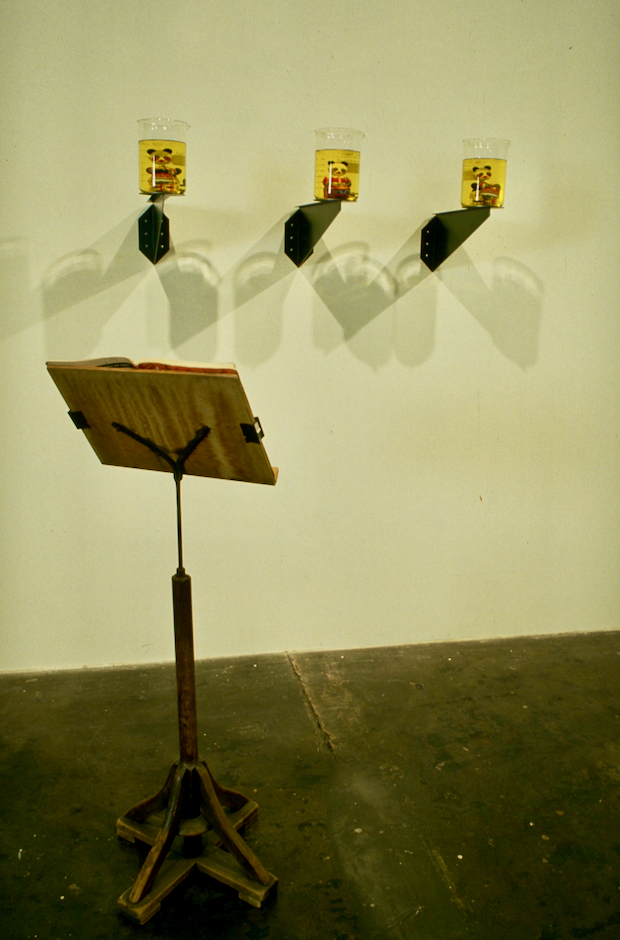 Architecture and the object occupy space, and history perhaps. Inevitably, of course the walls come tumbling down – again.

And yet there is comfort too, in that constant evasion of shelter and security.  A sonic architecture is a house of cards in a windy room; a sonic object, an object set free of all that weight. Bearing in mind the rent and a mind full of history, we persist with the endless documentation: part survival strategy, part nostalgia, and part reassurance. 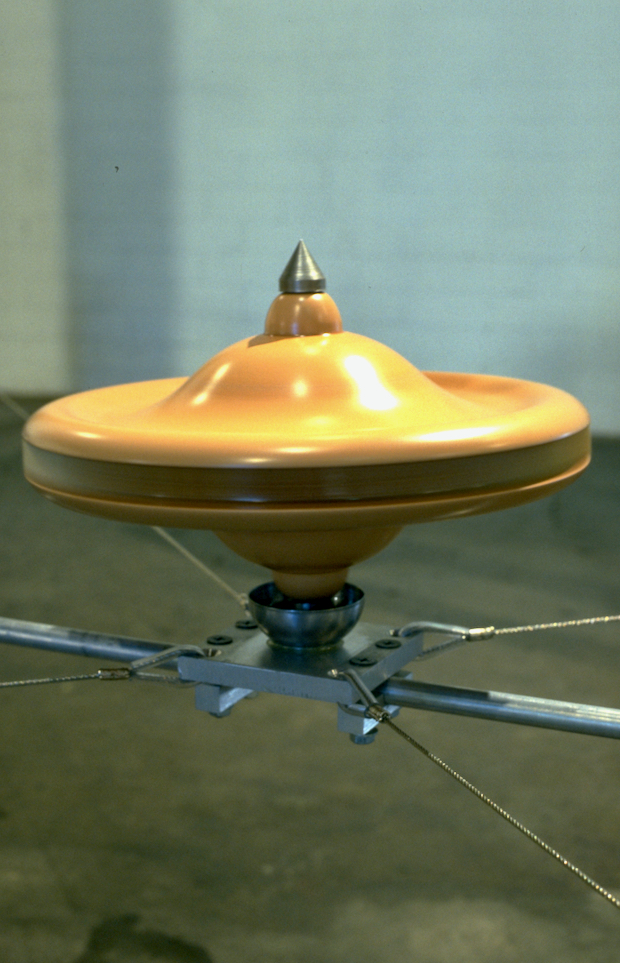 The houses of audio artists & broadcasters fill with cassettes, DATs, videos, vinyl and Compact Discs.  So much dead meat.  So many light objects.  (Put a spin on it. Now you’re talking).  When the object (take these whirling Divas, for example,) begins to move, time is set in motion and history a thing of friction, “No fixed point is apprehended”, except in the blinking of an eye. The hum is constant, the object of regard a blur. 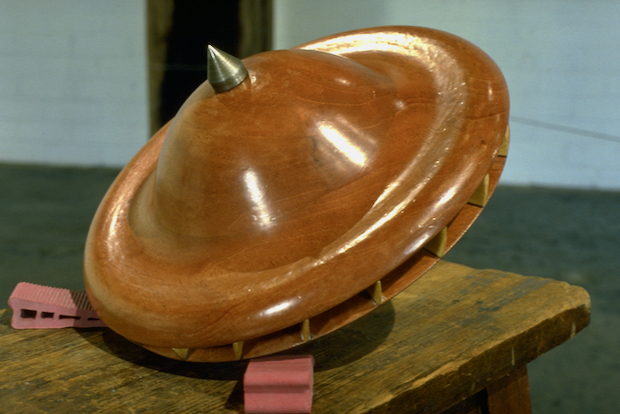 And it seems to me (& perhaps this is the point) that the music cannot be frozen, really. That architecture, set free in time, is just a blur articulated by air. And on the air, a constant humming, the sound of the object alive in time.

Tony Macgregor, extract from the catalogue “Gyro-Diva”, May 1993. 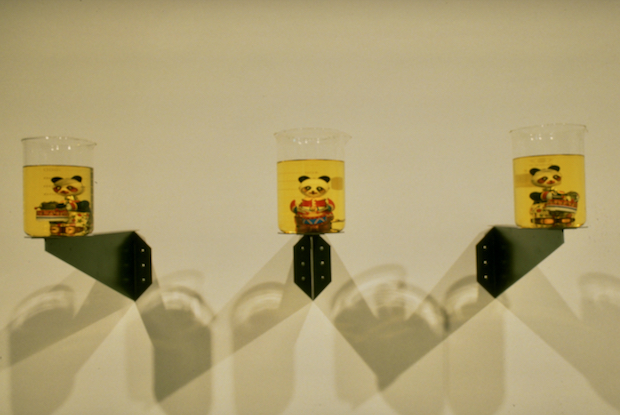