You are here: Home » Songs from the UnderWorld_v3

at the siva)(zona a.k.a. grey) (area
Space for contemporary and media art, Korčula, Croatia.

Songs from the UnderWorld has entered its third reincarnation at the siva)(zona gallery, Korčula, Croatia.
The work continues to examine the issue of death from the perspective of the myth of Orpheus and his journey into the Underworld and emphasises the metaphor of the power of Art and Poetry to overcome mortality. 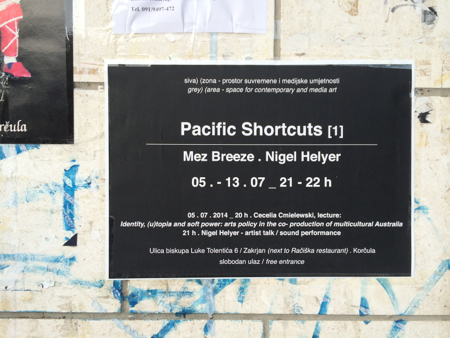 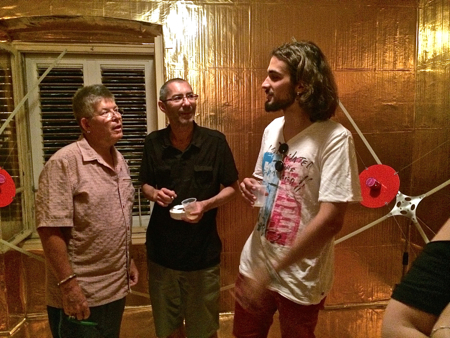 The opening in the gold room (not white cube, not black box!)

The various layers of cultural audio are modified by underground seismic data employed as a harmonic filter.  This new version of the work is deployed over the three levels of the siva)(zone gallery and incorporates two communist era valve radios that are modified to broadcast now rare traditional Dalmatian mourning songs, Lyre music and slow mechanical typewriting – a form of bureaucratic purgatory, an interminable waiting room. 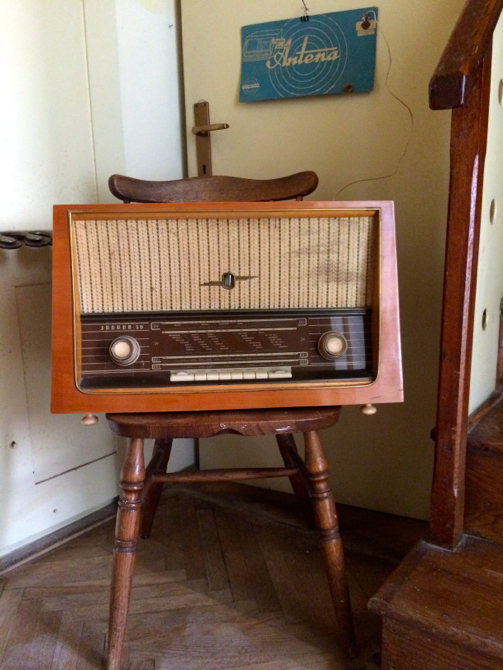 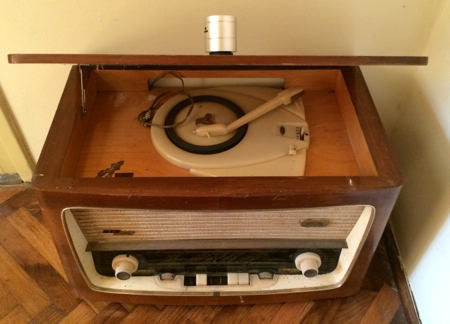 Many thanks to Tonci Sain (Korčula) and
Alma Radovanovic (Viganj) who kindly
loaned their vintage radio receivers.

Songs_UW_V3 from Nigel Helyer on Vimeo.

In a Cosmos of noise and static they say it is music that calms the savage beast. It is music and voice, fused into song that civilises us and that opens a space of negotiation with the gods of the UnderWorld.

It was Orpheus, the mythopoetic father of song who sailed with Jason’s crew on the Argonauta and averted tragedy by outplaying the alluring song of the Sirens. 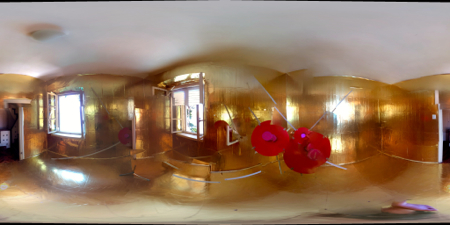 Again it was Orpheus who journeyed into the UnderWorld to reclaim his dead wife Euridice by charming Hades and Persephone with the song of his magical Lyre, asserting the power of love and music over death. 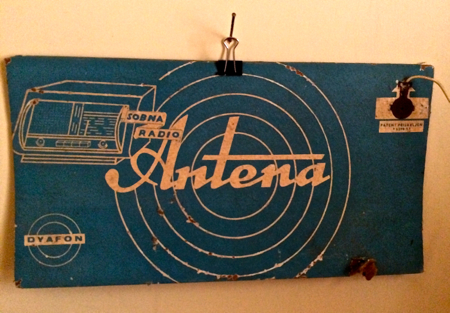 And it was Orpheus who as he regained the UpperWorld looked back at his beloved in a moment of forgetfulness, lost her forever. But then there is Maui,the Maori diety who also attempted to cheat death – but that’s another story …….. 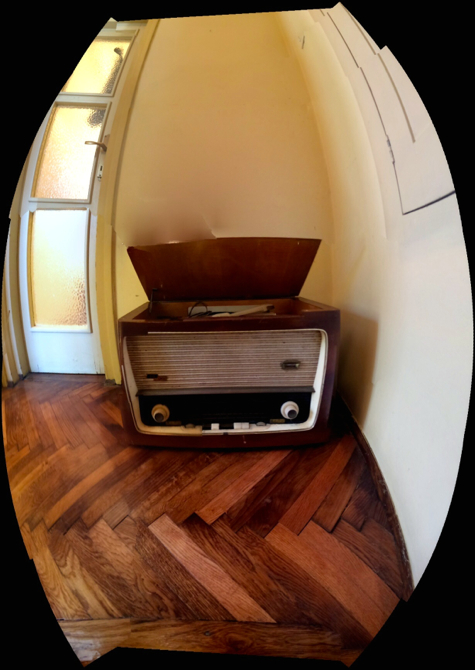 Songs from the Underworld remixes Rilke’s Sonnets of Orpheus with Maori song in a sound installation driven by seismic environmental data recorded from the bowels of the Earth, that shifts the sonic material into different harmonic registers. 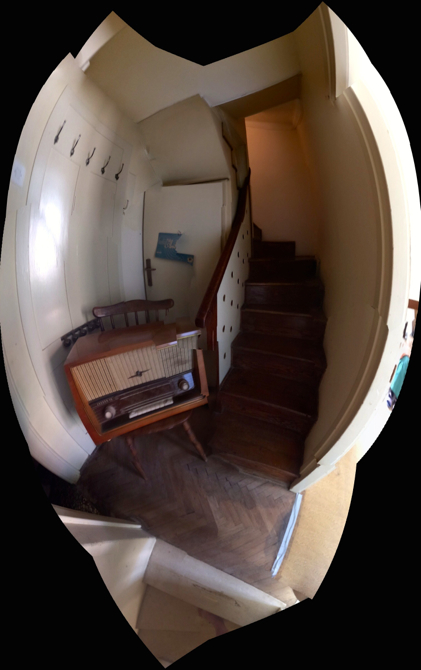 The sculptural elements, now a stringed instrument, Orpheus’s sweet singing lyre; now a weapon, the bow of Odysseus striking down the indolent suitors; now an antennae, a parabola tuned into the world and the afterlife.