You are here: Home » LifeBoat 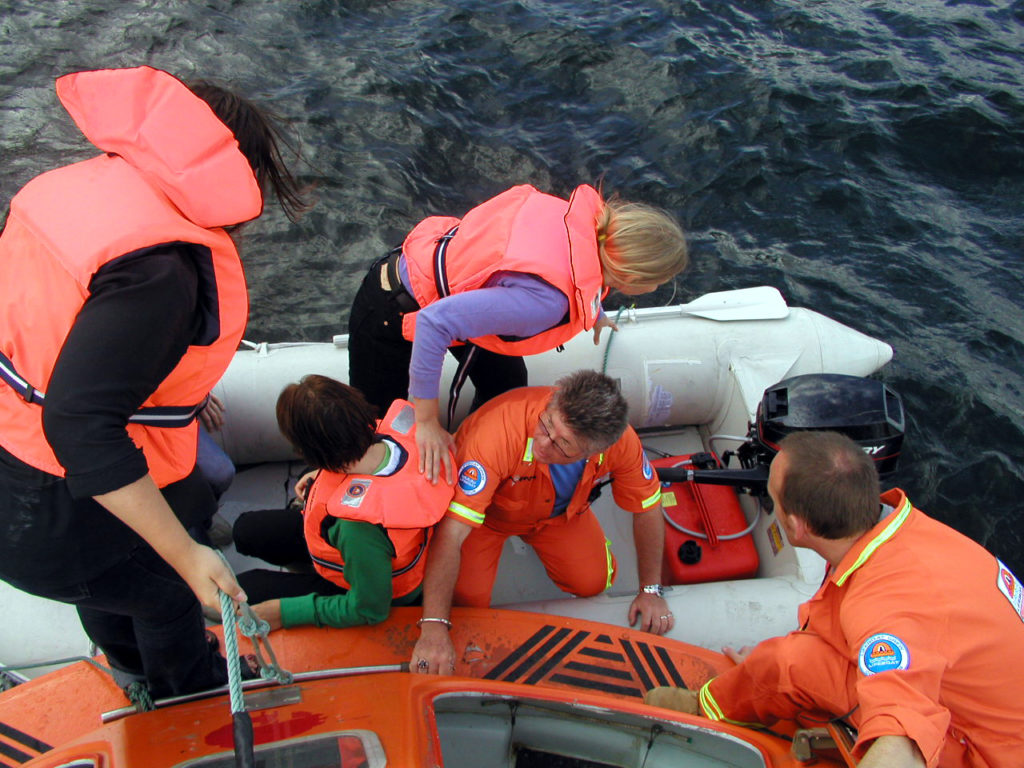 The lab floating in Oslo fjord.

LifeBoat is a prosaic title indicating both the physical reality (the project is contained within a fully weatherproofed ship’s lifeboat) and somewhat more conceptually, as the lifeboat has become home to a Biotechnology lab; a home to the processes of life itself.  On a metaphorical level, this project is designed to deal with concepts of sustainability, survival and notions of biological, cultural and ideological re-generation, and naturally its obverse, the degradation of life and all its manifestations.Project Rationale.When the Maori people, of New Zealand first encountered Cook’s ship (the Endeavour) they thought it to be a floating island.  Although at first this may seem a ‘quaint’ reaction, the Maori were perfectly accurate.  As an instrument, of European colonial expansion and exploitation (and as a scientific voyage) the Endeavour was in fact a highly compressed version of English culture.  This was no simple floating transport, but a microcosm of language, mathematics, philosophy, foodstuffs, social and political structures, religion, not to mention sexual appetites and exotic diseases.

If England itself had somehow drifted into the South Pacific, the effect would have not really been any different!

A short video of the on-board interrogation and cell dissociation. 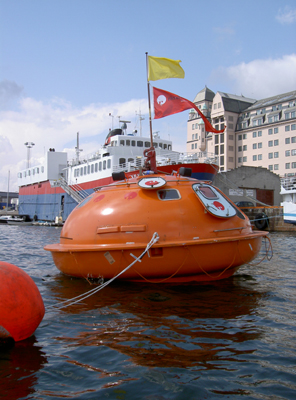 Oslo Fijord Norway subsequently on board the “Opera” cruse ship as part of ISEA2004.  Touch Me Festival, Zagreb Croatia 2005.

LifeBoat established a fully functional Biological Laboratory within a fully enclosed ship’s lifeboat, mounted on board the Baltic cruise ship “Opera” for the ISEA 2004 event, August 2004.

The “LifeBoat” laboratory focused on tissue culture of elements of the local marine environment.  The lab produced small biological survival packs as well as ‘provocative instructional’ starter items (passports with mini Cd’s) etc for re-establishing and/or deconstructing cultural and political structures, quite appropriate in the current political climate! 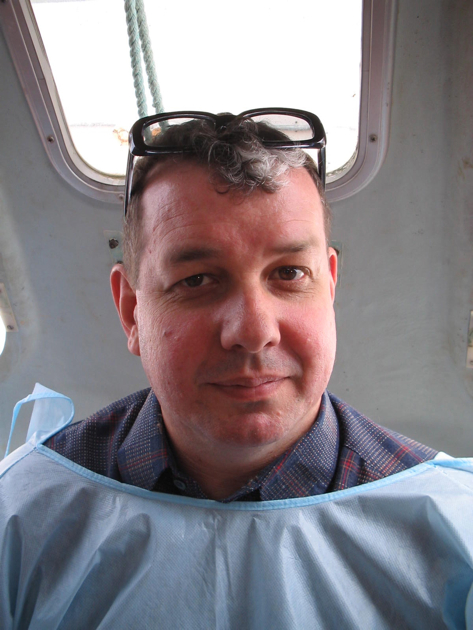 Listen to some LifeBoat announcements and to some DNA music, generated from DNA codes, themselves generated by each individual’s answers to the 64 questions that comprised the LifeBoat ethical and ideological interrogation!

LifeBoat is conceived as a self-reflexive critique that encourages an ambiguous view of both political culture and the culture of biology.  The “LifeBoat” functions either as a positive and optimistic ‘survival mechanism’ or become a broken mirror, reflecting contemporary colonialist endeavours and carrying the threat of contamination and Imperial cynicism (implicit in the collision of Cook’s vessel with the South Pacific).  In this respect “LifeBoat” may not be the panacea that it at first might appear; rather it could as easily represent yet another Utopian and ill-conceived scheme. 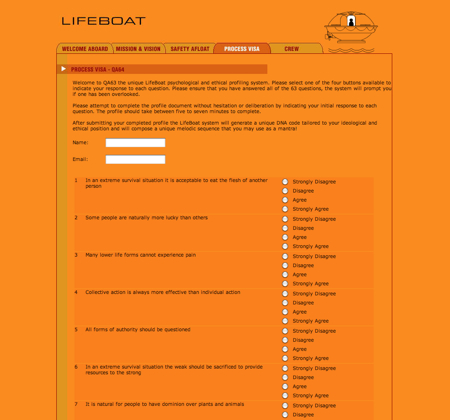 Part of questionnaire visitors were required to answer, results give ethical, political co-ordinates.

LifeBoat can be read as a symbolic attempt to create an anti authoritarian version of the ‘mobile labs’ that so terrify the U.S. Secretary of State Colin Powell.  In Powell’s address to the UN on the 6th of February (plagiarised from a US student thesis apparently) he quotes: –

“One of the most worrisome things that emerges from the thick intelligence file we have on Iraq’s biological weapons is the existence of mobile production facilities used to make biological agents.”

What kind of ideological danger will our lab present? Whilst possibly not a cue to initiate punitive military action it will certainly provide a pointed critique of the forces of reductionism and unilateralism that are constantly calculating destruction on a massive scale and which threaten both political and biological diversity.

Let’s face it – in the final analysis, Lifeboats are only necessary when the real-ship is sinking!