The history of broadcast media and communications technology have developed at an alarming pace over the last century and it is easy to forget the central role that radio has played in rural Australian communities, both as a form of entertainment and as a vital link. 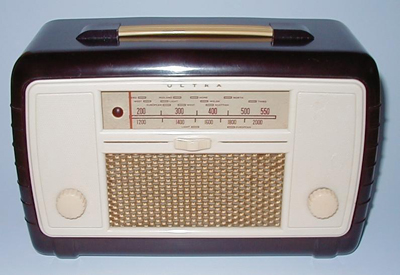 One of the radios collected in the community. 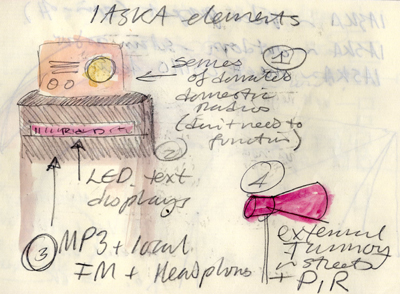 A few audio file fragments from the automatic radio station.

The residency at The International Art Space Kellerberrin (Western Australia) developed a sound-sculpture project that investigates the history of radiophonic listening and other early forms of tele-communication within the Kellerberrin community. 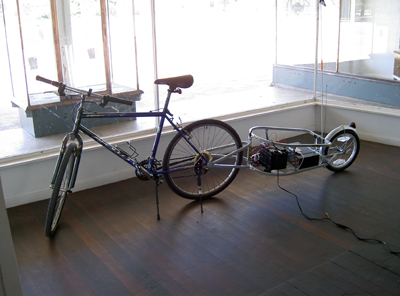 The work creates an “audio-portrait” woven from the patterns of listening and communication in the pre-digital era! 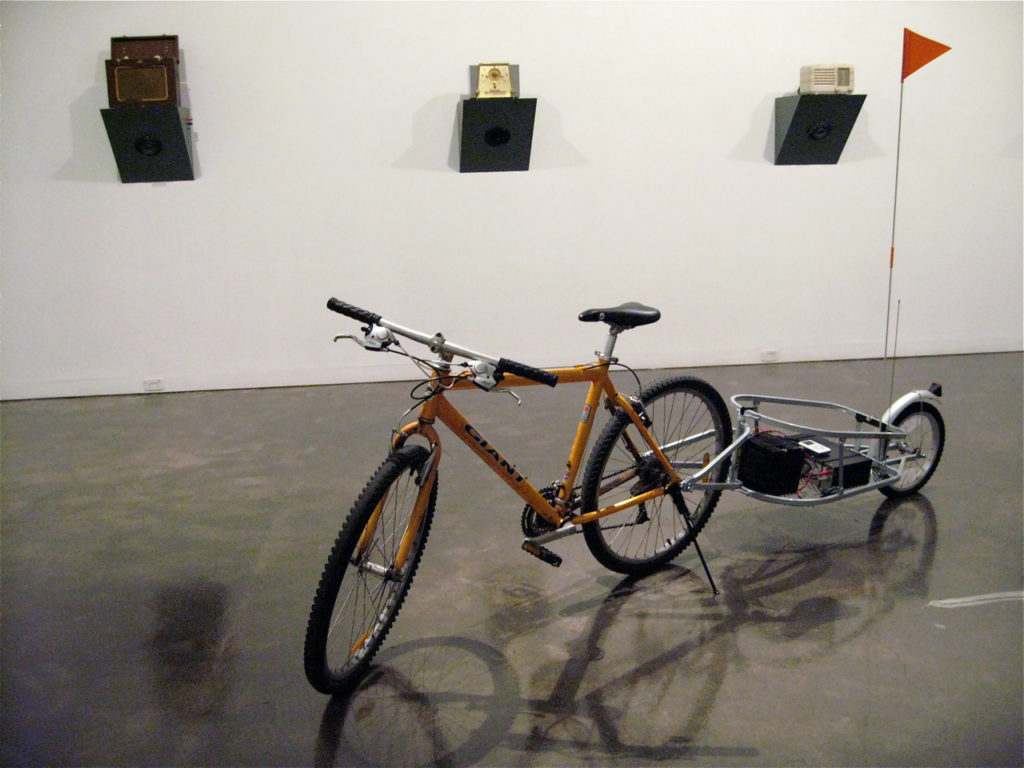 KelleRadioActive_V02 at the Tin Sheds Gallery. 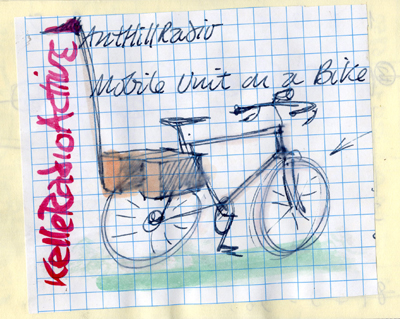 The project develops an oral history that captures community experiences of listening to radio in the form of recorded interviews, discussions and even musical recollections that recall radio events from the past and the patterns of when, where and how people listened to radio in their homes, or used radio communication in the workplace. 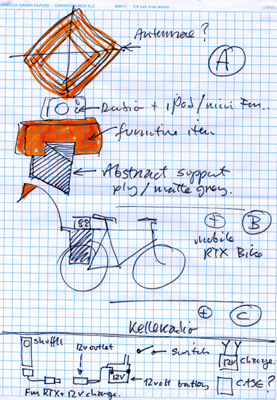 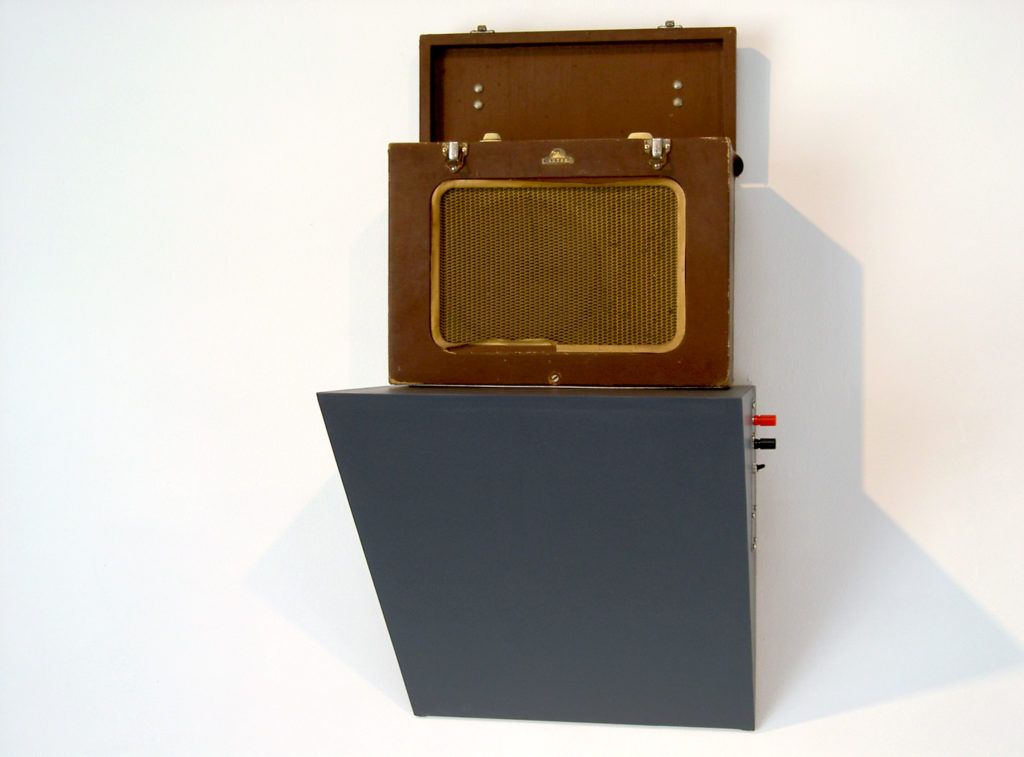