You are here: Home » sculpture

on May 28, 2019in arts and science, Essays, Textstags: Art and Science, installation, interactive new media, sculpture 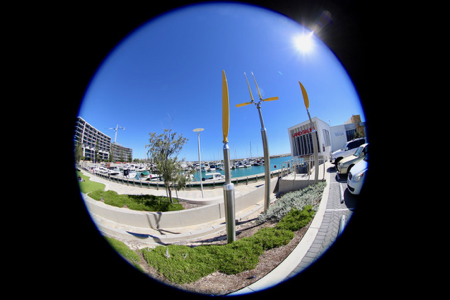 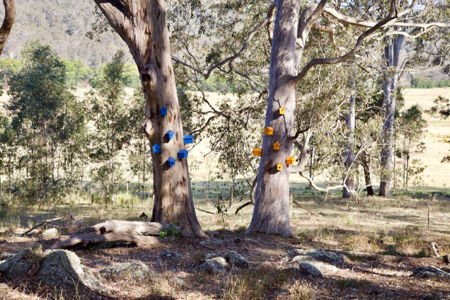 BioPods_V2; The Nebuchadnezzar Suite is the second contribution from the Where Science Meets Art ARC project to the Bundanon Trust SiteWorks programme.  The thematic for Siteworks 2015 is Feral and the three Biomorphic sculptures can be considered as Biology turned feral as Sculpture or naturally Sculpure turned feral as Biology.   The works on the […]

The BioPods project was developed for the Bundanon Trust annual Siteworks 2014 festival but is also the debut project of When Art meets Science a three year ARC (Australian Research Council) project conducted between the artist and cultural and environmental researchers at Macquarie University; with The Bundanon Trust and the Australia Council for the Arts […]

Songs UnderWorld_V3 at the siva)(zona a.k.a. grey) (area Space for contemporary and media art, Korčula, Croatia. Songs from the UnderWorld has entered its third reincarnation at the siva)(zona gallery, Korčula, Croatia. The work continues to examine the issue of death from the perspective of the myth of Orpheus and his journey into the Underworld and […] 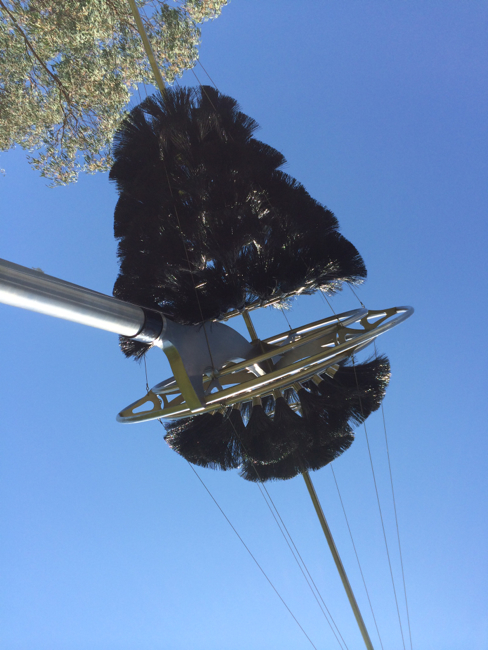 Supereste ut Pugnatis (Fight to Live) was the motto of the Chemical Defence Establishment* and is the metaphorical banner of a work developed for the SemiPermeable+ exhibition mounted by SymbioticA at the PowerHouse Museum, Sydney as part of ISEA2013. The work examines the intersection between the Visual Arts and Bio-Sciences and focusses upon the development […]