You are here: Home » Blog » Biography

Getting close and Personal.

Each night I would have the same dream, I was four years old, lying awake, afraid to fall asleep, afraid to enter that inevitable landscape.  The ground surface was uniformly smooth, formed of dense iron plates extending to a featureless horizon line.  Roaring from this iron ground and billowing all around me were huge columns of flame, the sky low and dull with black smoke.  I knew I must escape but each time that I began to run a massive caisson of steel would crash to the ground and encircle me – I looked up at the polished black interior of the tower to watch wracks of smoke pouring overhead.

Next, I would be overcome by a frenzy of anger and determination and fly against the walls of my prison, beating and kicking the metal – It would always prove immovable, I would subside exhausted and bitter.  But each time I reached the point of acknowledging my defeat the caisson would vanish……. around me the blasted and burning surface – and I would begin to run.

Despite the somewhat ominous tones of these nightly adventures, mine was a happy childhood, raised in a small coastal village, surrounded by woods and fields and given a free rein to wander at large on the understanding that I would avoid serious trouble. 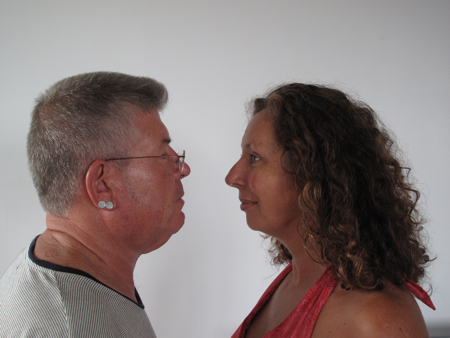 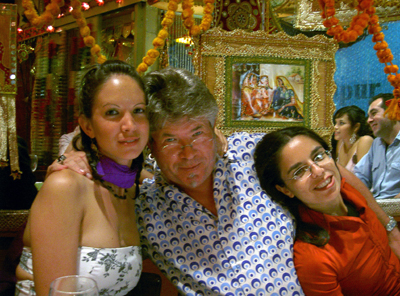 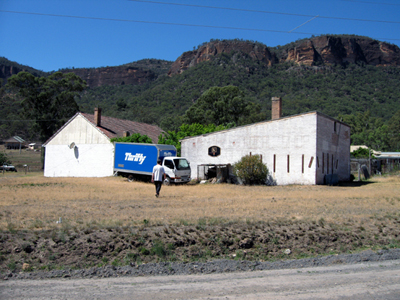 The Bakery at Glen Davis! Studio No.1 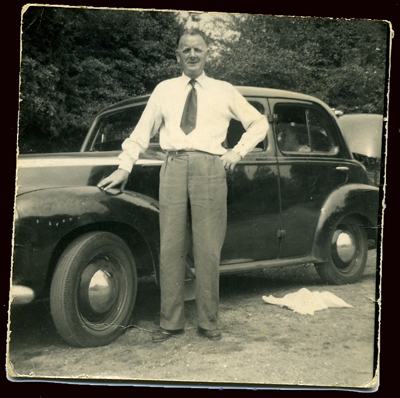 My father was a ‘hard’ man by any standard, toughened in the steel factories and shipyards of Northern England and by long years behind the lines in the Desert war (L.R.D.G.).  He taught me to box before I was five and died when I was ten leaving mother with three kids and scant resources.

Very sensibly she packed me off to Portsmouth Naval shipyard to learn to sail and bought me a small sailing boat to keep me occupied, for this I am eternally grateful.

Joan:
1968 marked the inevitable point where the certainties of my childhood no longer proved serviceable in a world of violent flux. A world those many mouths whispered that a beach had been discovered beneath the pavé of Paris and that the hottest spot in L.A. was no longer 77 Sunset Strip but the inferno of trashy Watts. 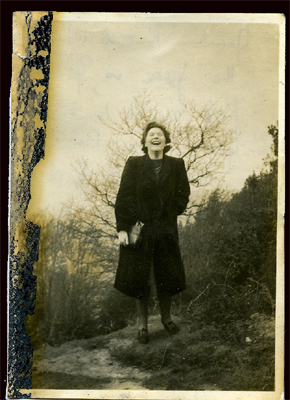 During the televised Apollo moon landing my mother had ceased her knitting to gaze at the screen with incredulity. After a cursory appraisal of the blurred moonscape she wisely cautioned me not to be duped by such shabby Hollywood fantasies. For her the flag, permanently unfurled, to compensate for the absence of lunar wind, and the clumsy puppet like motions of the ‘actors’ failed even as convincing science fiction.

Only now do I begin to appreciate the unintentional significance of her words, which recognised all transmissions as fiction. Ironically it was I who later struggled to accept the authenticity of the small voice that inhabited my ear when we spoke to one other across the globe. That whispered mother voice of my childhood surely does not belong in this material world.

Bill:
In the old homeland my family were said to have arrived in 1066 to fight with William the Conqueror and had settled in Devon. Later a part of the family moved to the northeast coast to run a small fishing fleet. My father’s back a Palimpsest of shipyard labour. His skin punctuated with small, Lunar white scars – a Tyneside riveter’s coat-of-arms. My father’s voice a soft Geordie croon with a lullaby about Shrimp Boats coming home, guaranteed to put me to sleep in the cot.

So it seems my fate is co-mingled with salt water, as it is professionally with sound. Both are liquid mediums, both immerse and surround us – and naturally, we can drown in both!

One day in Hull (UK) aboard the “Artic Corsair” I came across this poem, posted on a bulkhead;

Our small family scraped along, my brother Gary joined the Army at sixteen, my sister Gaye went to an apprenticeship as a Hairdresser and I miraculously passed the dreaded “Eleven Plus” examination and went off to Grammar School (where ironically they didn’t teach grammar!).

At School I thought to become a Marine Biologist until a very sensible Science teacher pointed out that most Scientists live extremely tedious lives mixing vats of anti-biotics for Pharmaceutical giants, so in my final term I applied for Art-School and the die was cast! 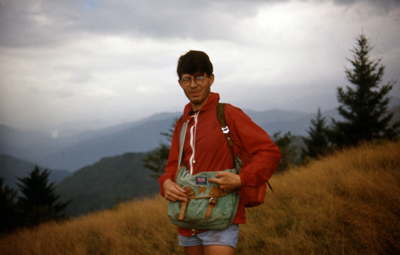 And so it went, a Bauhaus style foundation in West Sussex, a uniform of Dockers denim and Doc Martens as a Sculpture Student in Liverpool and rubbing shoulders with rich kids acting out Marxist fantasies at the Royal College of Art ~ a week after graduation I was working in Italy and never went back!  What followed has been a career in both a metaphorical and a literal sense, my own family Nomads all – wealthy in spirit, paupers in goods! 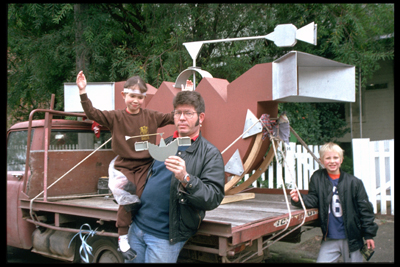 And from here on in it is all work and travel, with bouts of sailing, bushwalking and the occasional sejourn in a bar! 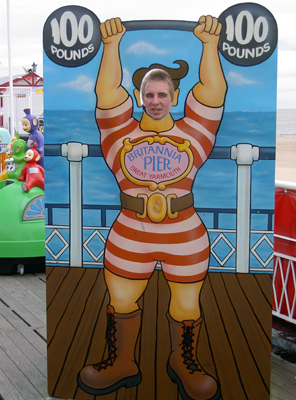 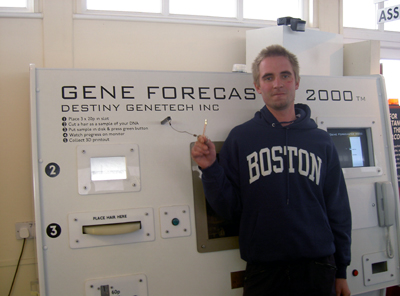 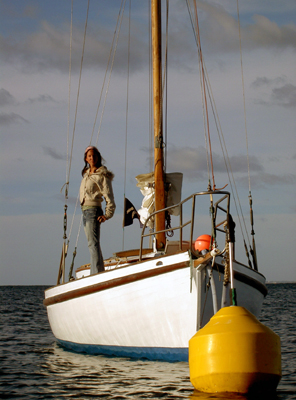 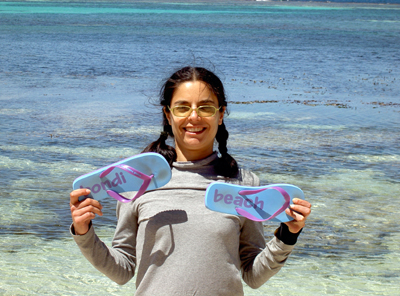 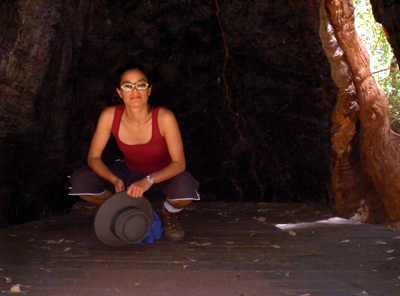 In the Southern Forests of WA. 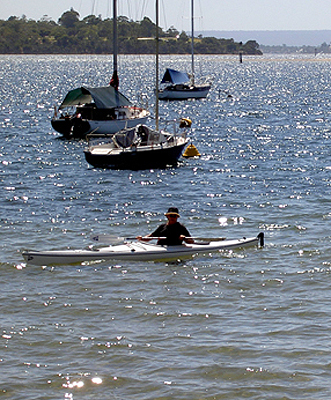 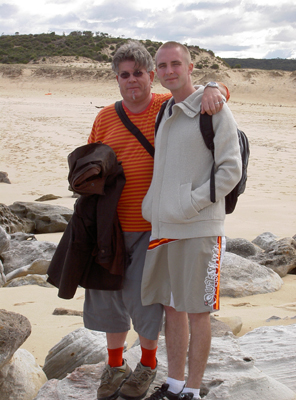 Bushwalking in the Royal National Park 2005. 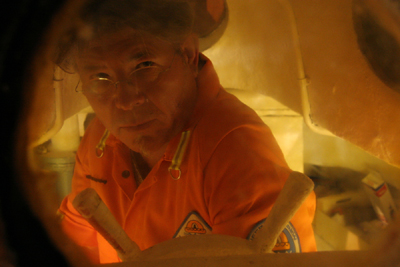 At the Helm of the “LIfeBoat” Zagreb, Croatia ~ dreaming of Captain Nemo! 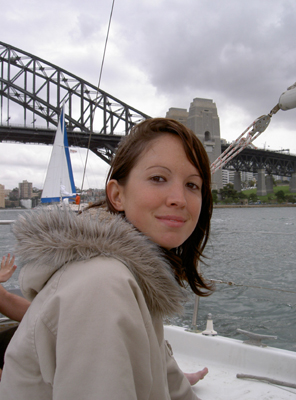 Sailing an H24 under the Sydney Harbour bridge. 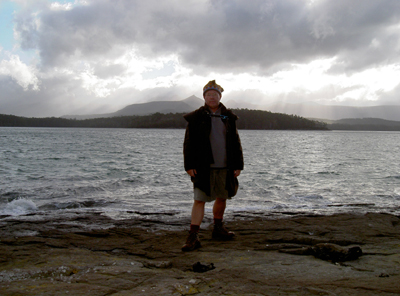 Bushwalking at Recherche Bay, Tasmania, May 2005. 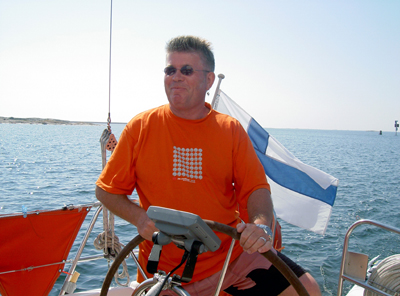 Cruising through the Finnish Islands 2004. 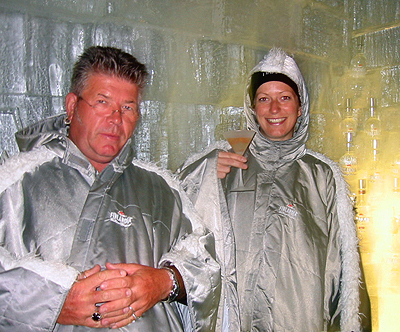 Keeping cool with Pearle at the Freezer Bar in Helsinki 2004
after sailing through the Archipelago. 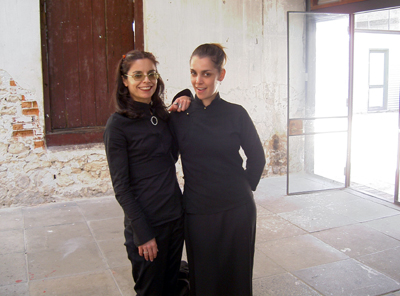 Nelia and Marjory at the “Naughty Apartment” installation Fremantle 2004. 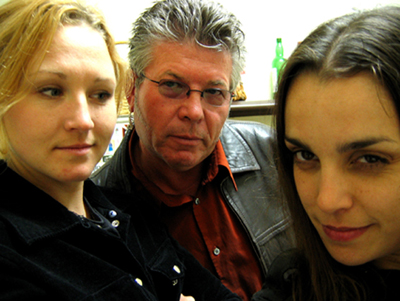 Trying for an album cover?
With Kylie and Marjory during “Sonic Difference” BEAP 2004.

Ah! Then there is Theo ~  undergoing Bootcamp training in the ways of the Cultural Revolution.  Basic training is being carried out in and around the Rocks, Sydney and consists of the culinary arts, bush-walking, surveying bars and pubs, meeting way too many people with PhD’s and sometimes girls on Saturdays!  Now he’s studying his own PhD in Physics! 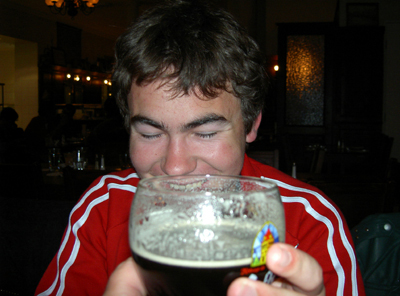 At the Belgian Beer Cafe on Theo’s 18th Birthday
determined to master the art of Schnitzel and Dark beer! 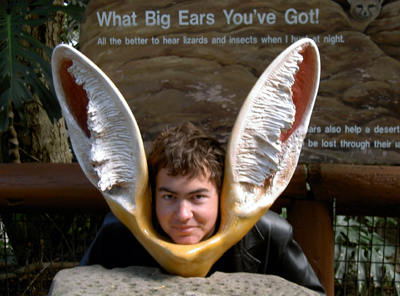 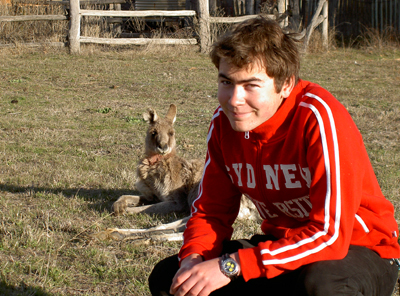 Still a little nervous of those big old bucks! 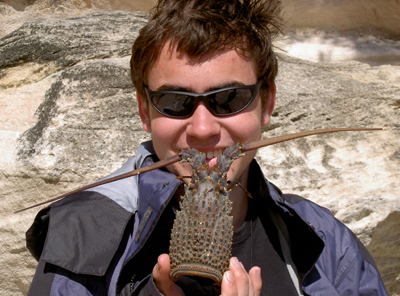 And fast-forwarding to more recent times, here are some images from the Gallery of Modern Art, Brisbane and the VoxAEther installation 2010. 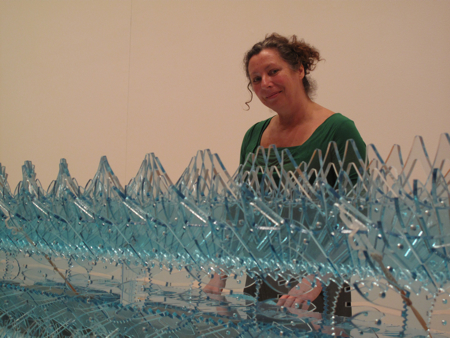 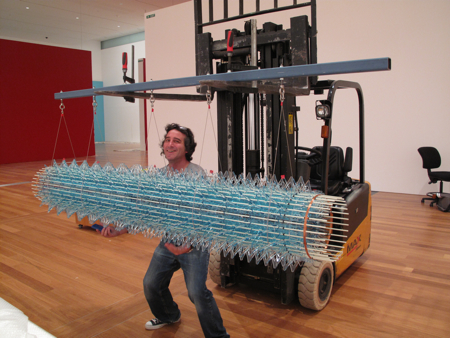 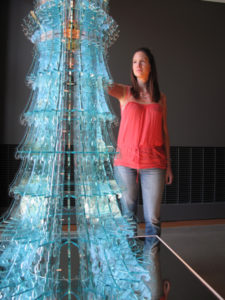 ← Practice
Echo and Narcissus; and the contest for aural space. →