You are here: Home » Ship to Shore

Notes.
A project proposal ~ Ship to Shore seeks to raise conceptual, historical and ideological issues concerning parallels between trade-based colonial expansion and technologies of communication (Sailing vessels and the Internet for instance). It explores the geospatial linkages between the port/or point of origin and the destination colony/or marketplace, frequently cemented together through a tragedy of navigation. 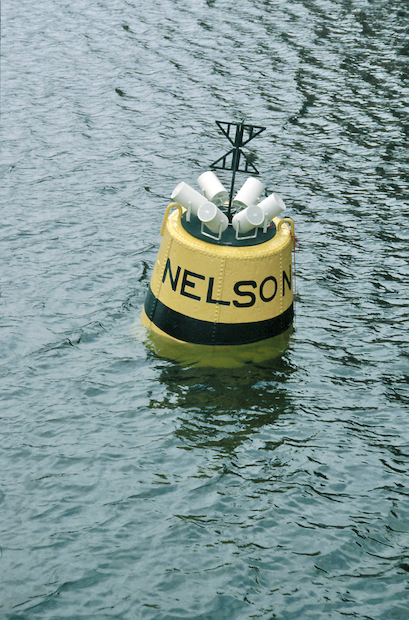 Technically it deals with the vital concept of time (measurement) in navigation (as it is in all computing navigation) and naturally explores the creative possibilities of Radio as a Virtual medium par excellence.

At the core of the work is a Radiophonic project designed to occupy two time-slots on a local or national Radio Broadcast band (the project will use BBC Radio Merseyside).

Each day of the ISEA festival broadcast events will be replaced as Ship to Shore manifests as an alternative narrative for a period of approximately five minutes (for example from 11.59 until 12.04 and from 23.59 until 00.04 each day). 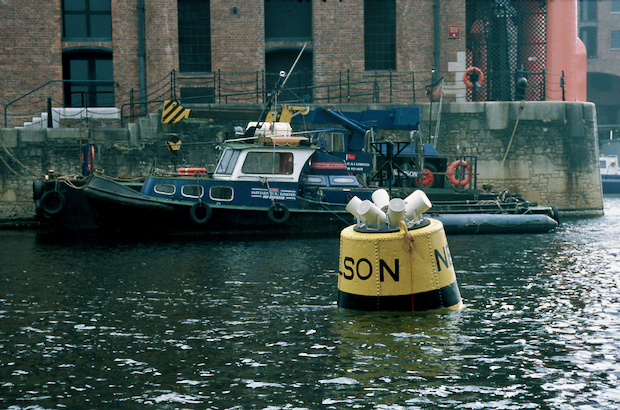 These two ‘Radiophonic spaces’ will be ‘colonised’ each day by narratives collected from the maritime life of the port and will combine the ubiquitous daily events on-board merchant shipping (loading or unloading in the Liverpool seaport area). A typical broadcast might commence with the ship’s midday electronic time signal (or if equipped with a ship’s bell, the traditional noontime watch strike of eight bells.

This signal will be followed by a live to air voice text which very factually reads items from the ships log for that day – perhaps simply listing the cargo items being moved on or off board and then relating them to the current stock exchange values. In other words a totally matter of fact, ubiquitous and pragmatic text (normal capitalism at work). 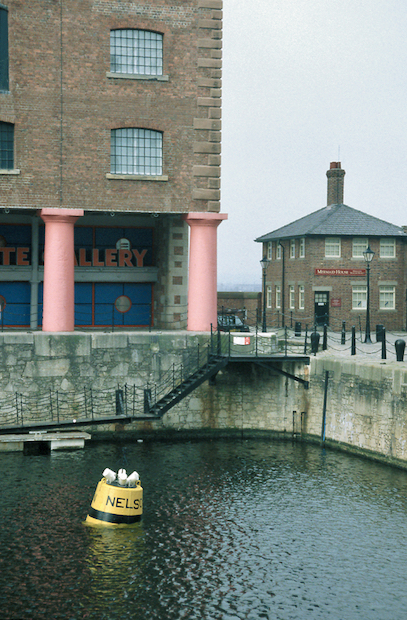 By contrast other broadcasts could establish a literal and metaphoric ‘dark space’ by delving into the more sombre facts of Liverpool’s maritime history. These narratives will be a mosaic of plural histories of the trade in human flesh, emigration, trade-union struggle and wartime action; chilling real-life stuff. 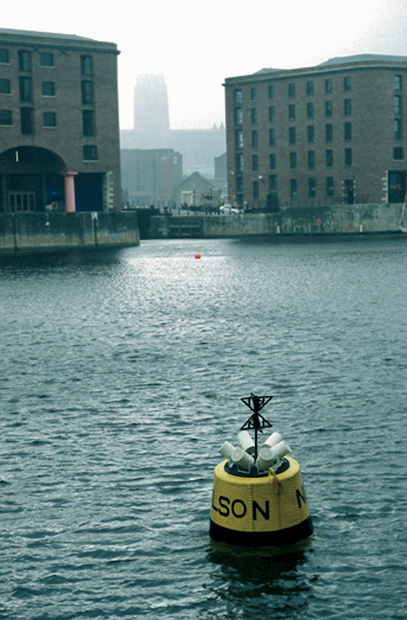 The second component of “Ship to Shore” is a sonic intervention in public space – designed to manifest the content of the broadcast events in a physical site. A large marine buoy is moored in the Albert Dock (adjacent to the Tate and Maritime Museum) and rigged for soundscape projection. The buoy delivers an extended soundscape developed for the work’s maritime theme (driven by a random looping four channel audio system) that will automatically switch to receive the Broadcasts twice each day each day.
s
© Dr Nigel Helyer 1997.